Since its establishment by a group of game players,GuliKit has been committed to developing fun, practical and premium gaming products with its innovation and independent technologies. Same as many other game players,before we also met joystick drift problem often when we used game controllers. At that time we even designed a special disassembly tool to facilitate the replacement work of the joystick that failed due to stick drift. 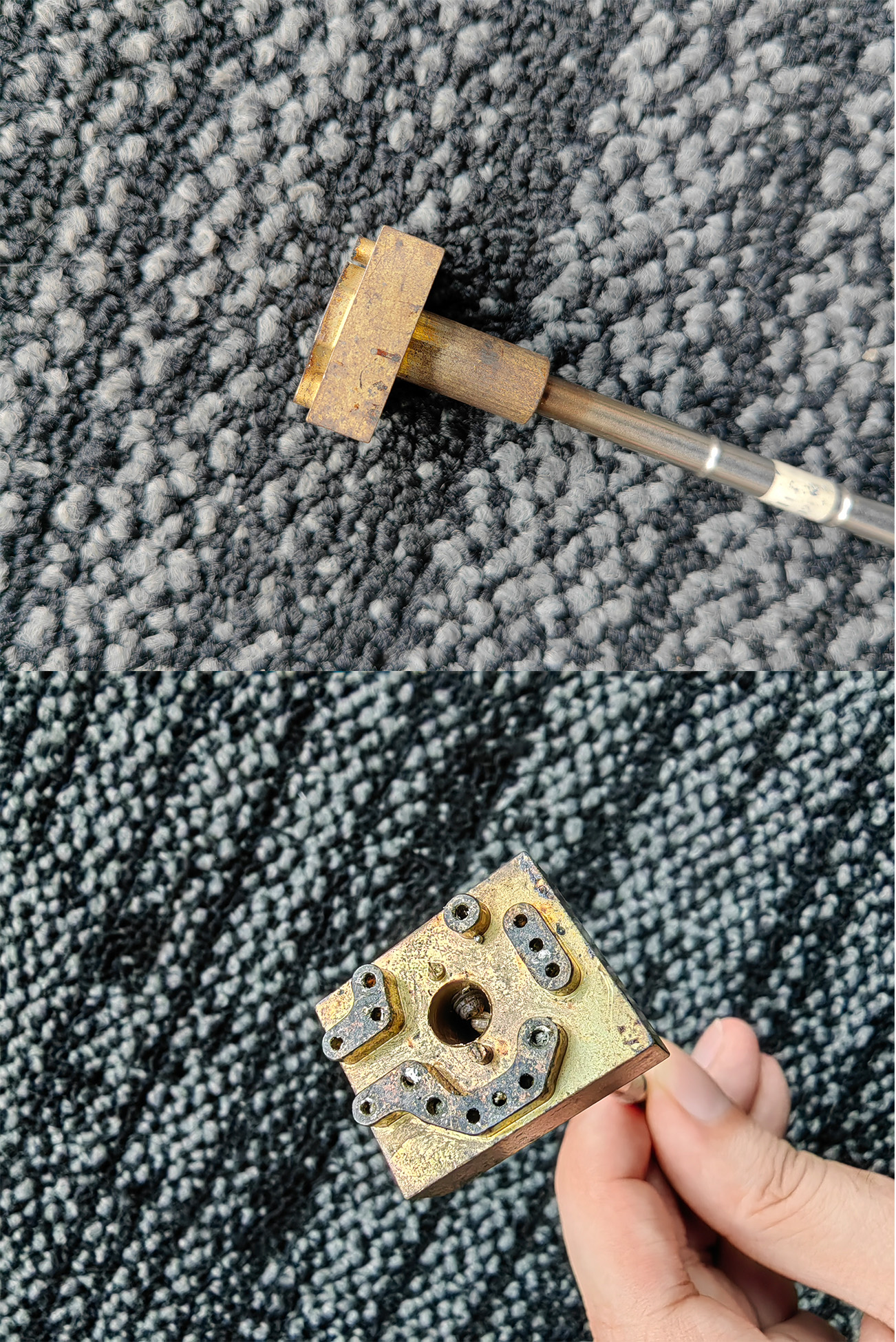 However, we believed that there must be a better solution for joystick without stick drift issue,therefore we officially set up a project team to develop a new type of joystick in March 2020. During the process,we did a lot of tests for various possible solutions such as optical sensors, pressure sensors, capacitance detection, and Hall sensors.Various factors such as lifetime, cost,mass productivity as well as volume and power consumption were considered for its specific usage on game controllers and VR devices. During the development and testing process, some of the solutions were gradually excluded due to the above-mentioned conditions. Finally, after comprehensive testings and full evaluation, Hall sensor solution is the best option under the current technical conditions.After that on the selection of hall sensors, we also tested different options including 4 hall sensors and 2 hall sensor with single magnet and multi-magnets. Finally, due to cost and manufacture-ability, 2 hall sensors solution was adopted.Again this was not the end. We had to analyze the magnetic lines of force, magnet size,magnetic GS value,hall sensor sensitivity, the sensor motion curve,working voltage, the magnet placement, the rotation combination of the magnet and the rotating structure,...etc.It was tough repeated cycle process of testing, modifying, re-testing and re-modifying. All these work took lots of time and investment until its successful application on the controller King Kong 2 Pro by the end of 2021.

Until now, we have designed various forms of integrated type, split type and ultra-thin type on hall sensing joystick, and have applied for a number of related patents in many countries like China,Europe,the United States and Japan. Our hall electromagnetic joystick is completely independently developed with full independent intellectual property rights again any infringements.

In response to some misinformation, GuliKit makes the following statement:

1. Until now,only our split type electromagnetic joystick is authorized to K-Silver for sub-contracted manufacturing only.

2.Until now, no any third-party company is authorized by us to sell GuliKit electromagnetic joysticks. Be cautious of being fooled and avoid unnecessary legal disputes.

3. Any names,companies or manufacturers who are interested in GuliKit hall electromagnetic joystick,please contact Jack He (jack@gulikit.com), we will be very happy to communicate,provide relevant technical support and expect to build good partnerships.

Please respect our full intellectual property rights, and no any infringement is allowed.

Following by GuliKit solid patents in China and international patents filing receipts on hall electromagnetic joystick. (Invention patents require 2-5 years of review time, which are not listed below): 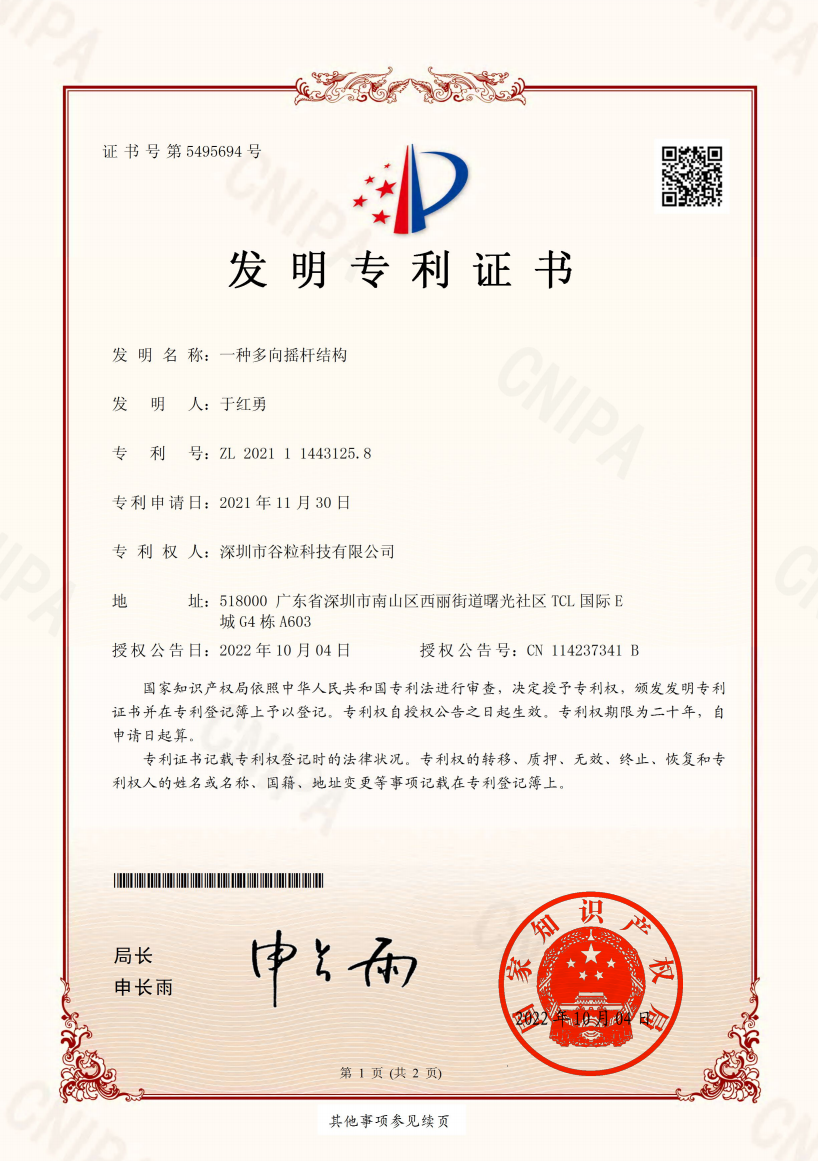 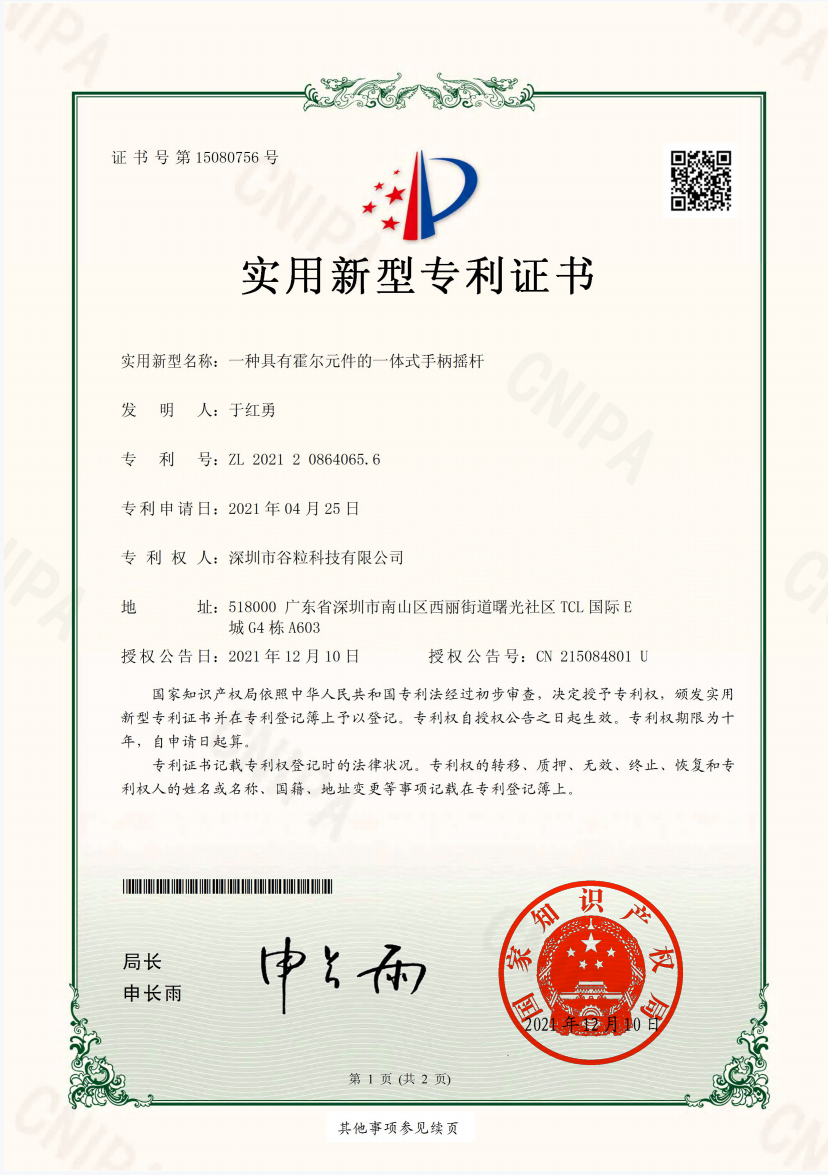 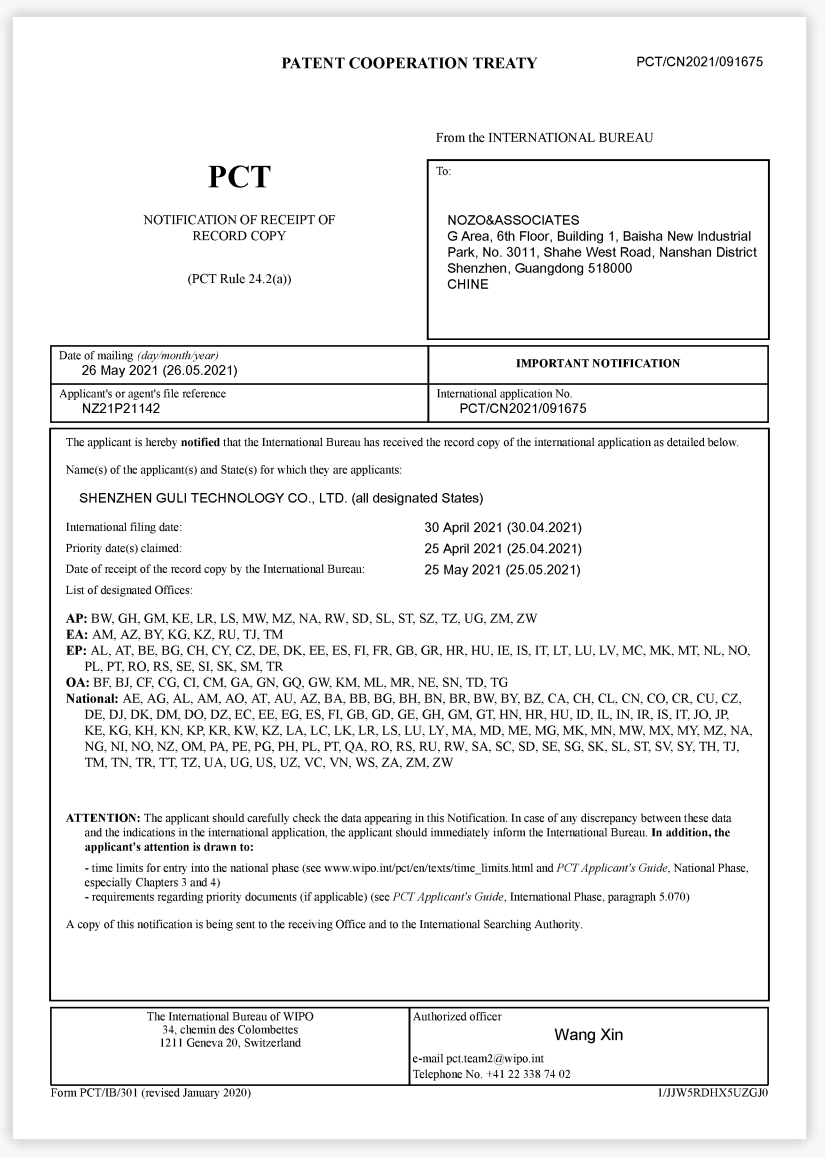 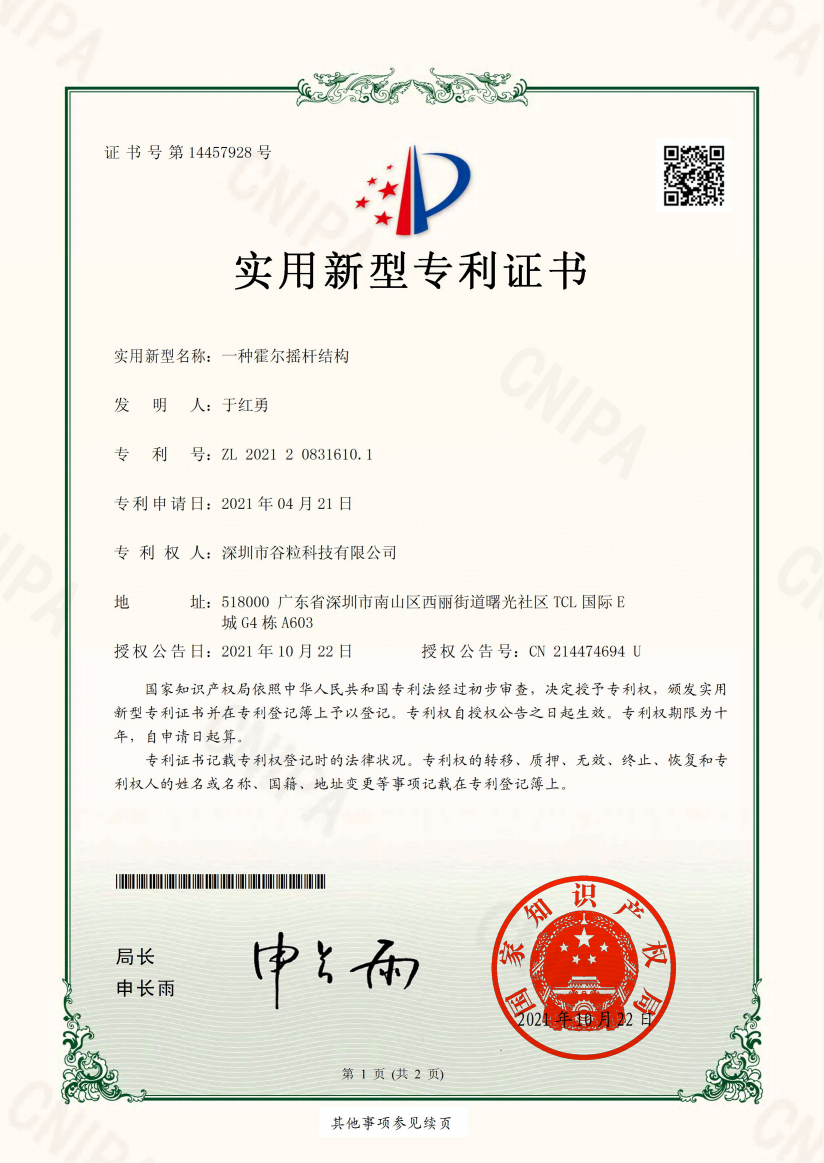 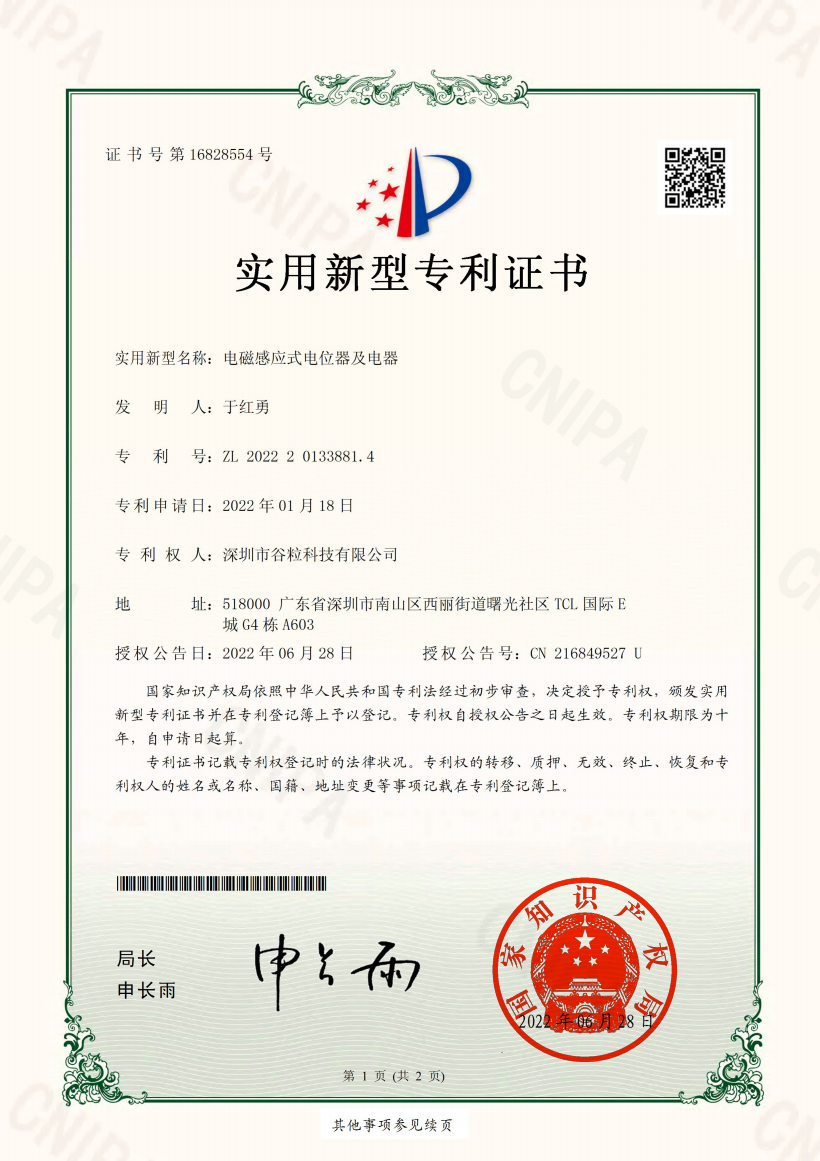 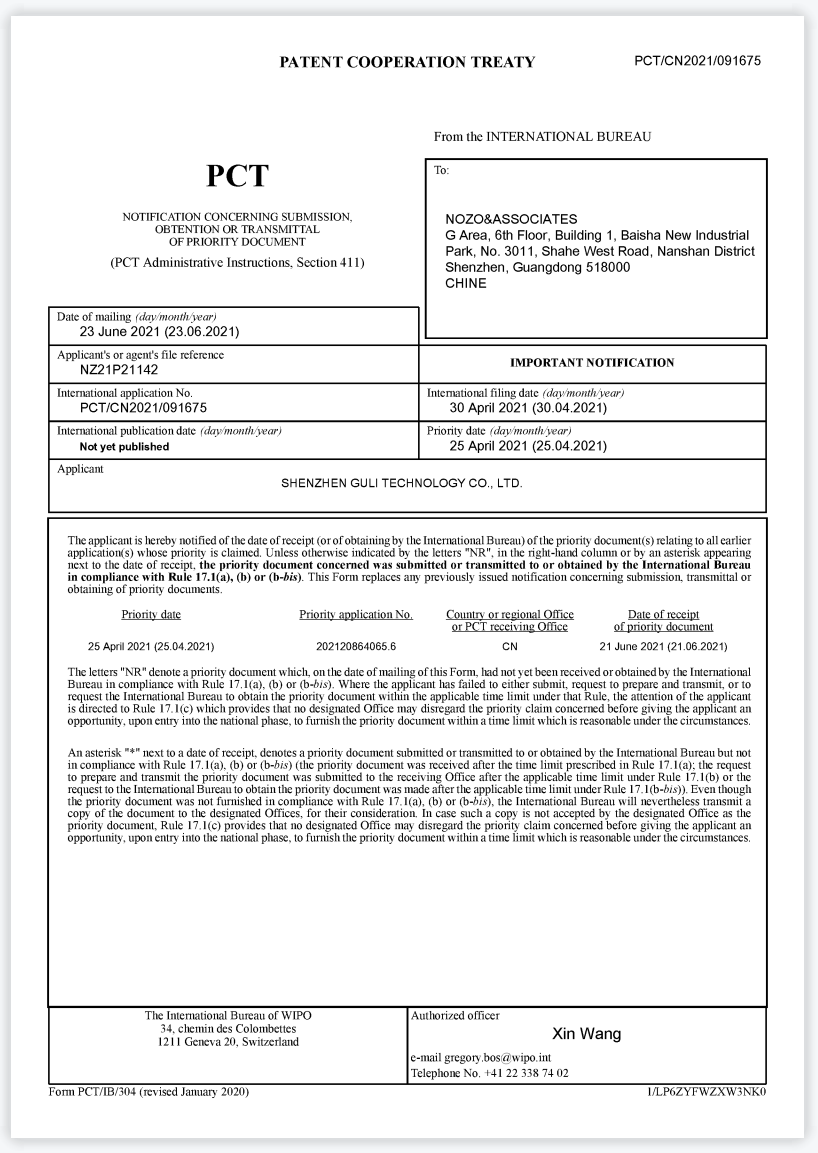 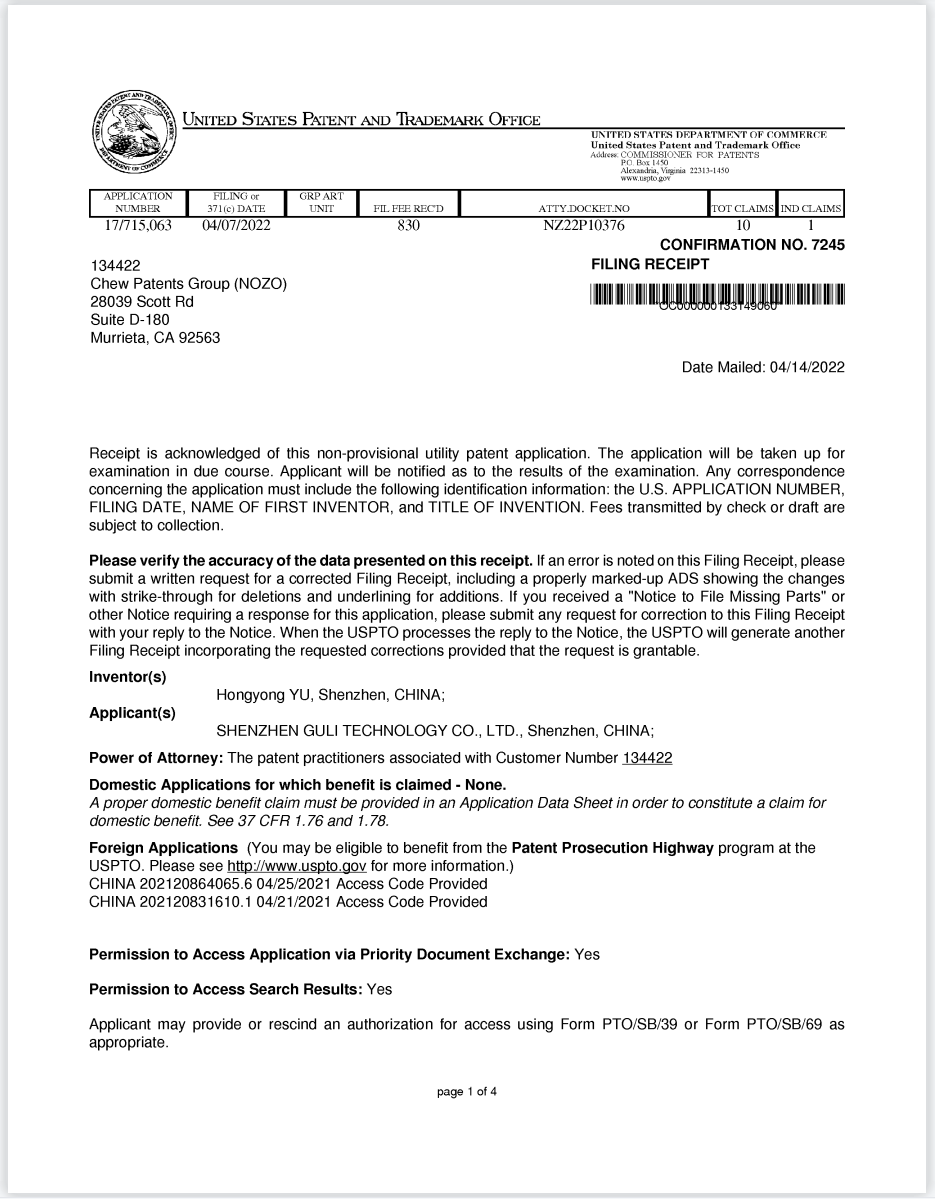 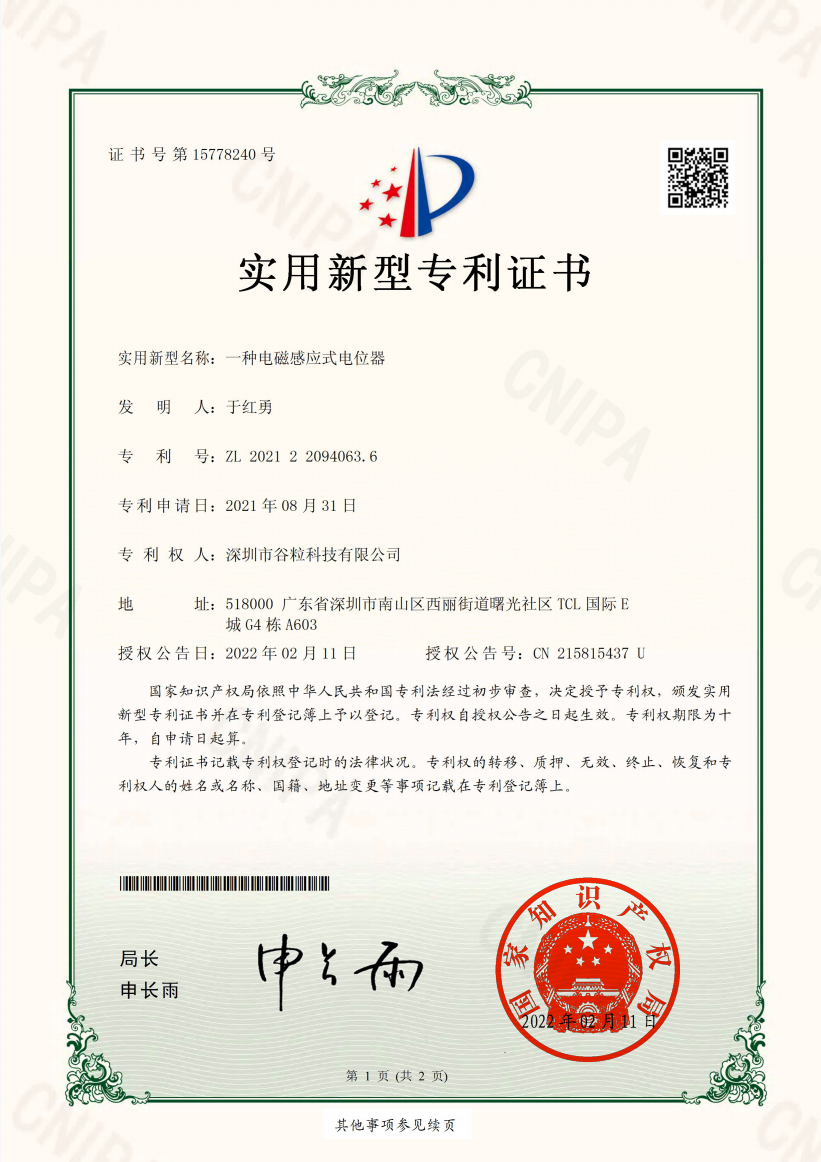 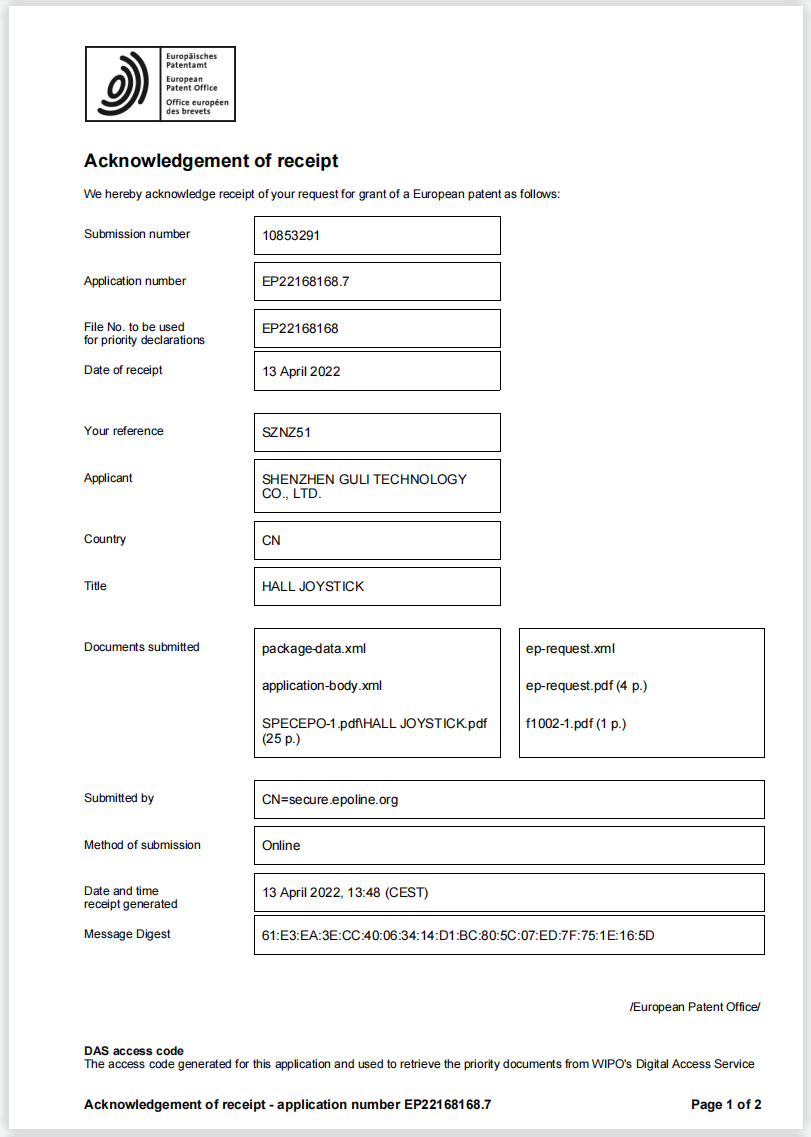 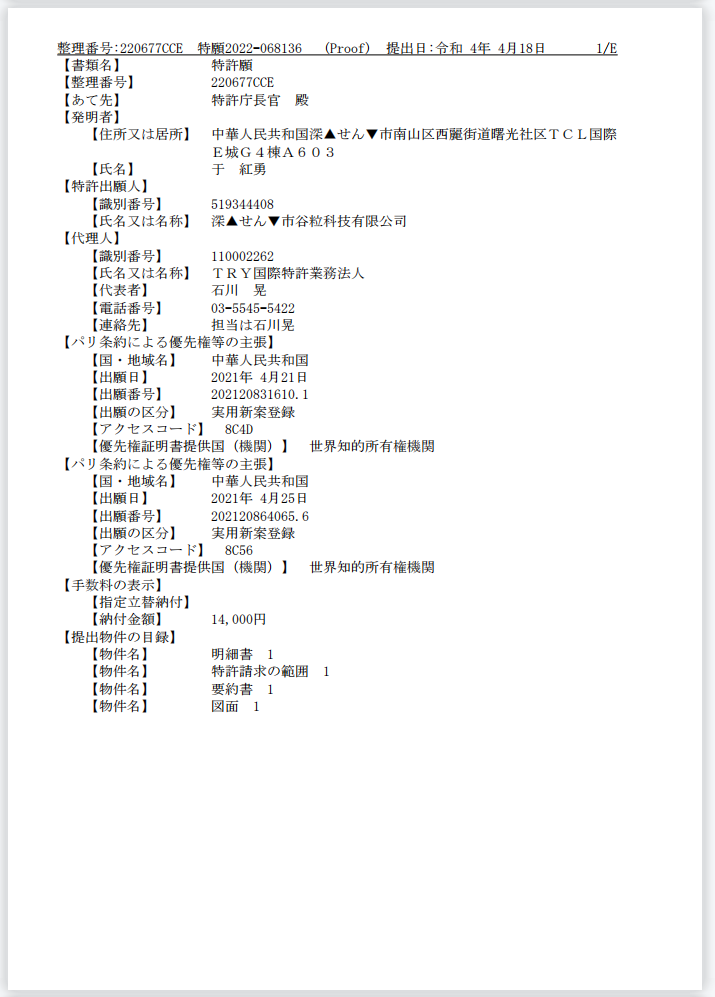